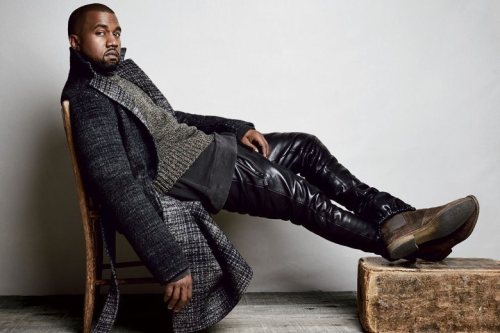 Global Director of Entertainment and Influencer Marketing of adidas, Jon Wexler shares candid details on how Kanye West partnered with the three stripes. A large part of Wexlers job includes deciding which artists and entertainers are a good fit for adidas marketing strategy. Following Wests controversial and infamous departure from Nike, Wexler was instrumental in bringing the music icon to adidas to continue production on the Yeezy line. Speaking in an exclusive interview with Complex Magazine, Wexler covers how he came to be adidas Director of entertainment marketing, the process of partnering with Kanye West, and Wests impact on current adidas sales. Head over to Complex for the full feature.